Note her left elbow. It is hypermobile.
There is an interesting video suggesting Liz Taylor had EDS, though she was never diagnosed.

Elizabeth Taylor did she have eds 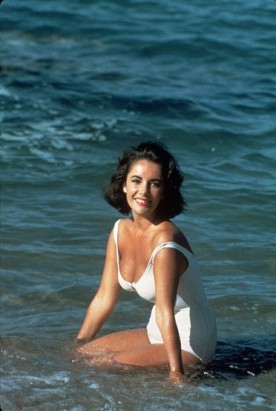 Garry Turner
Garry Turner showed a strange talent to stretch belly skin over 15.8 cm due to Ehlers-Danlos Syndrome.  It is a disorder of the connective tissues affecting his skin, ligaments and internal organs. 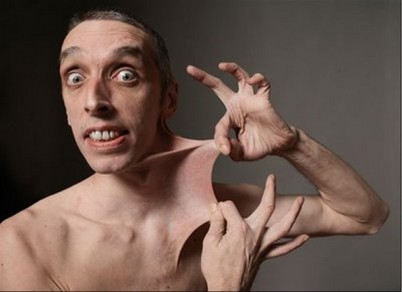 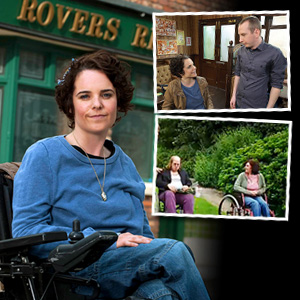 Vijah Sharma
Bendy Vijah Sharma-dubbed ‘Rubber Man’ hopes to prove he is the world’s most flexible fella, by contorting his limbs into a series of insane positions. The 27-year-old shop assistant can wrap his legs over his head, wriggle through a tennis racket head and wind his arms completely behind his back.

Eric Lynch (born 1975), better known as Eric the Midget and preferably Eric the Actor, is a member of The Howard Stern Show’s Wack Pack. Lynch is 3 ft 5 in (1.04 m) tall, weighs 85 lb (39 kg), and uses a motorised wheelchair.  He has stork bite which gives him a ‘blotchy’ complexion and Ehlers-Danlos Syndrome, resulting in gnarled fingers, as well as various other afflictions. Despite his poor health he claims to have outlived every doctor’s prediction for his life expectancy. 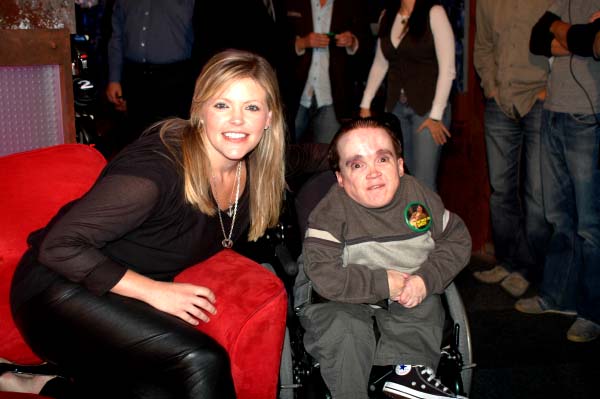 It is widely believed, though not proven, that Abraham Lincoln had Marfan Syndrome.

Paganini (1782 – 1840) was an Italian violinist, violist, guitarist, and composer.   A hypermobile condition may have contributed to his skill as he was able to play wider fingerings than normal violinists. 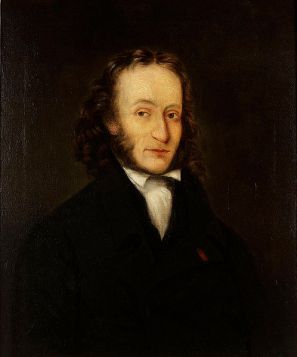 Sophia Grace and Rosie on the Ellen Show
Look at Sophia Grace’s elbows (girl on the right). 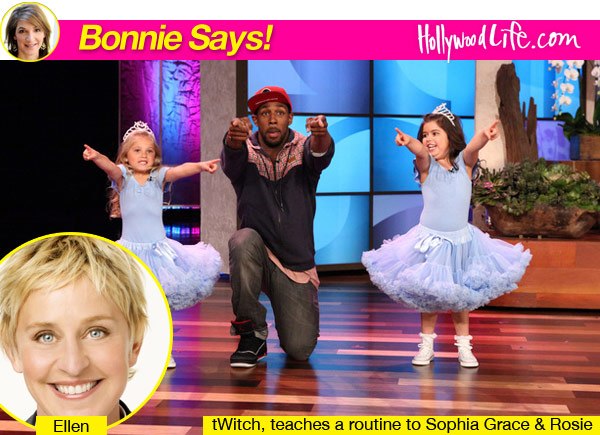 NICOLA Blackwood has revealed she has been battling with a genetic condition for years but believes it has not affected her performance as a politician.

The Conservative prospective parliamentary candidate for Oxford West & Abingdon spoke to the Oxford Mail yesterday for the first time about being diagnosed with a genetic joint mobility syndrome called EhlersDanlos (EDS) in 2013.

The condition affects tissue in skin, ligaments, blood vessels and internal organs and bones.  It is known as an invisible illness because the symptoms are often not physically visible and about 57 per cent of patients wait more than 10 years for a diagnosis.

As a result of her EDS, she has since been diagnosed with postural tachycardia syndrome (PoTS), an an abnormality of the autonomic nervous system affecting blood pressure and heart rate…….Miss Blackwood said: “It’s been a long, rocky road to diagnosis but the NHS has been fantastic in helping me get on top of this.

“I’m lucky I don’t face life-threatening complications like some EDS patients; in fact I’ve found that it’s been the simplest things like eating a high salt diet and pilates that have made the biggest difference. “Now I can go into the election without any uncertainty, in control of my health, and trust that my constituents will see from my record how much I love representing them and my home constituency, and let me finish the job I’ve started.”

As a child, Miss Blackwood had asthma and was diagnosed with ME at the age of 15, becoming housebound by the time she was 17. It interrupted her A-Levels and she had to be home-schooled.  But having been trained as a classical singer at Trinity College of Music from the age of 14, she went on to gain a first in music at St Anne’s College and an M.Phil in musicology from Emmanuel College, Cambridge.

She said she has altered her lifestyle to cope with the conditions including changes to her diet, doing pilates and physiotherapy, as well as taking medication.  She has to have 32 injections in her head every 10 to 12 weeks to help her migraines.

But she said it has not affected her job as an MP and added: “Even while I have been going through the process of getting diagnosed and learning how to manage the condition, I have been a marginal seat MP representing my constituents here in Oxford including major campaigns for A34 funding and flood defences…so I am even more confident now I have it under control.”

3 thoughts on “FAMOUS PEOPLE WITH HYPERMOBILITY?”

A Guide to Living with Hypermobility Syndrome